The second book in the MALLORY SAJEAN series. 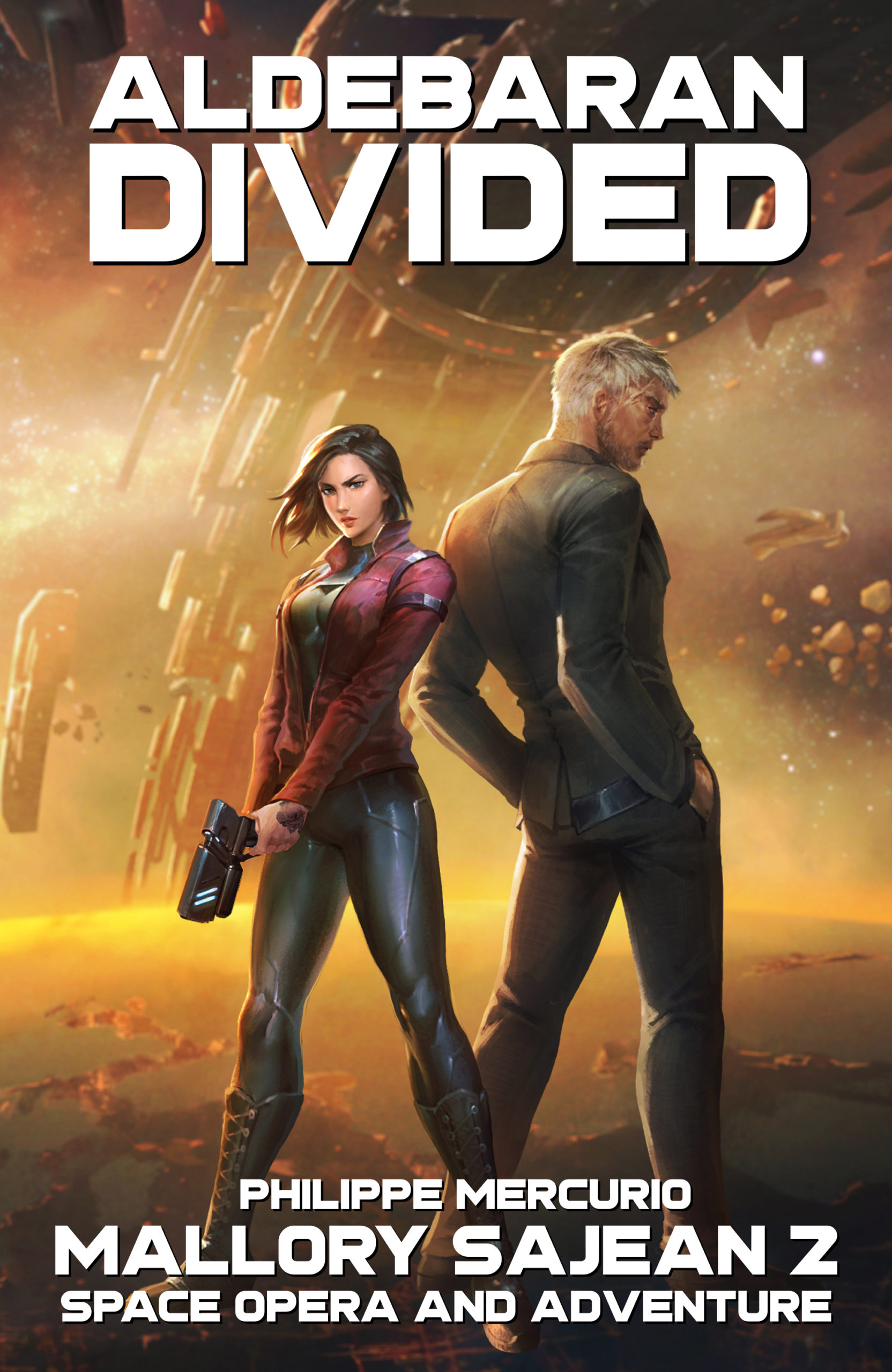 A city-planet orbiting a giant star. A perfect place for a bloodbath.

In the Aldebaran system, two alien species who have long coexisted are about to go to war. On behalf of the powerful Vohrn, Mallory Sajean is sent there to investigate...

As soon as she arrives, things start to escalate. A senseless attack on an ambassador, aliens and humans behaving strangely... Mallory begins to suspect a frightening truth: This looming conflict is really a cover-up for something much bigger.

Will Mallory and her allies save Aldebaran from destruction?

Aldebaran Divided is the second volume of the new MALLORY SAJEAN Science Fiction series. If you like Space Opera, action, exotic worlds and colorful characters, you'll love this story!

"If you like space opera and are not afraid of action heroines, try it!" (Amazon.com)

"Like any good space opera, this is a large and complex setting with lots in intriguing details. The characters are also nicely done, particularly our heroine who I really enjoyed." (Goodreads)

"If you enjoyed the first novel then this one's even better." (Goodreads)